Back To News
Download Cognatum News In The Press Press Releases 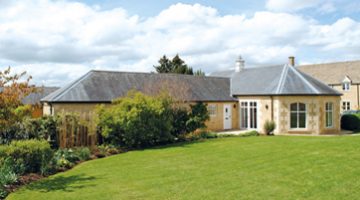 Behind the Playing Close

Attending the opening of a new community centre in Charlbury in 2017, former Prime Minister David Cameron said that Lord Hurd had warned him that Charlbury residents were a ‘disputatious lot’. Charlbury is often referred to as unspoilt, a true...more 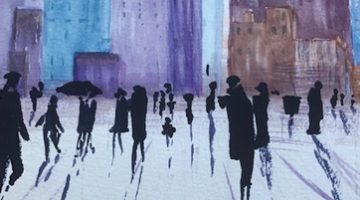 Like few other annual events, the Royal Academy of Arts Summer Exhibition plays a special part in the summer season and has run without interruption since 1769. It is the world’s largest open submission art show, bringing together artists from...more 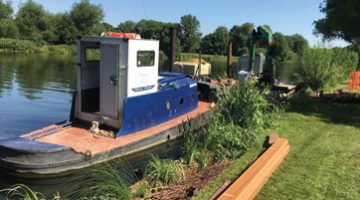 Thames Bank got its new slipway and moorings just in time for this year’s Goring and Streatley Regatta in July. The regatta takes place every two years when a motley gathering of some 40 crews battle it out in front...more 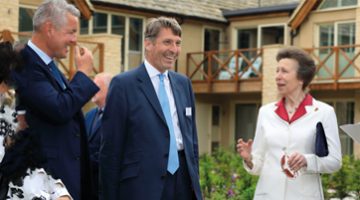 A new start in the Garden of England

Work started in June on Cognatum’s first completely new development in several years. Orchard Yard in Wingham, close to Canterbury and the channel ports, will have a rural feel, being built in the former farmyard of the Manor House, with...more 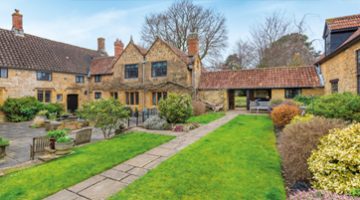 The gardens at Hayes End Manor

We are now in our third year of a rolling ten-year garden plan, designed to ensure that all our estates have updated planting schemes and receive ongoing attention to keep them on track. While the rewards of this initiative will...more