Behind the Playing Close

Attending the opening of a new community centre in Charlbury in 2017, former Prime Minister David Cameron said that Lord Hurd had warned him that Charlbury residents were a ‘disputatious lot’. Charlbury is often referred to as unspoilt, a true Cotswold town that has lost none of its charm. It remains the thriving place that it was when Henry III granted a charter in 1256 establishing it as a market town of about 600 people. In the 18th century the craft of glove-making was resurgent and by 1853, when Isambard Kingdom Brunel’s new railway through Charlbury opened together with its elegant Grade II listed station, Charlbury was the largest manufacturing centre for gloves in the country, leading to significant wealth and grand houses through the town. The last factory in the town closed in 1968. 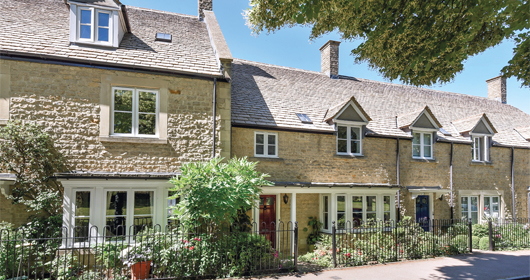 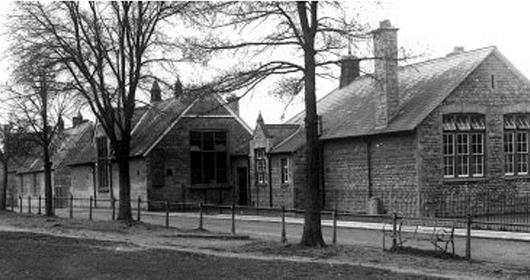 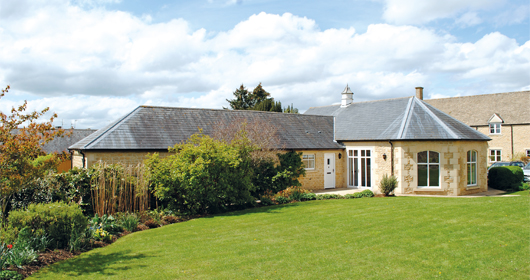 Queen Victoria visited in 1886, and a national competition was launched to design a commemorative water fountain. The winning design was unveiled in the Playing Close in 1900 to commemorate her Golden Jubilee in 1887, her Diamond Jubilee in 1897, and Arthur Albright’s gift to the town of a pure water supply in 1896 as well as the royal visit.

Past residents include Rowan Williams, the former Archbishop of Canterbury who was often seen at the parish church of St Mary’s; JRR Tolkien was a regular visitor in the 1950s; and Michael Palin wrote his first novel in the winter of 1977, while staying at the Bell Hotel.

The building of Cognatum’s The Playing Close in the centre of Charlbury, on the southern side of the historic recreation ground by the same name, was nearly derailed by its complicated history as a former school. By 1447 The Playing Close, on Brown’s Lane, was already established as a recreation ground. Bull baiting was a regular entertainment until 1820, and during the C18th and C19th at least one of the four annual fairs was held there. In a pleasing continuity, the quarterly farmers’ market is still held there.

The Playing Close had a change of purpose in 1815, when the Charlbury British School Society was established. Using funds largely from the Quaker community, they built an elementary school on land on the south-west corner of The Playing Close owned by a local charity, the Gifford Trust.

By 1830 some 94 boys and 76 girls attended the school and in 1863 a small Infants’ School was added. The school grew in numbers with provision for 176 children and 97 infants in 1889. In 1891 elementary education became free and compulsory and in 1902 when county councils were made responsible for education, the school was enlarged with a further classroom. Charlbury people, according to accounts in the Oxford Times, were not altogether happy with the way decisions about their school were taken out of their hands. Further expansion led to Charlbury Primary School moving to Crawborough in 1987 and the buildings, whilst used for further education, became semi‑redundant.

When two Charlbury district councillors attended the opening of the Upper Brook Hill retirement development in Woodstock by the Home Secretary Douglas Hurd in May 1989, they decided that a similar sympathetic scheme in Charlbury on the recently closed school site would be ideal for the town. 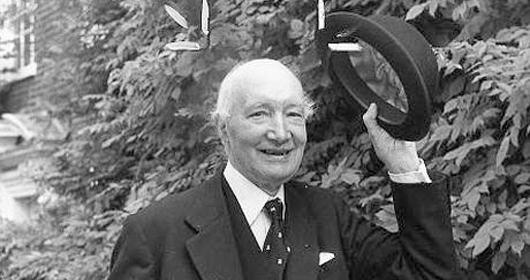 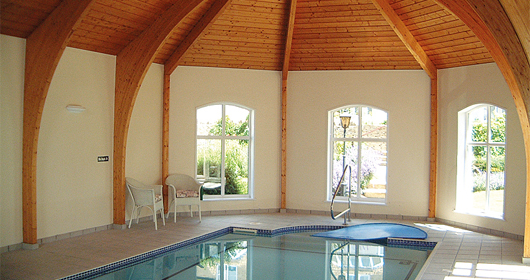 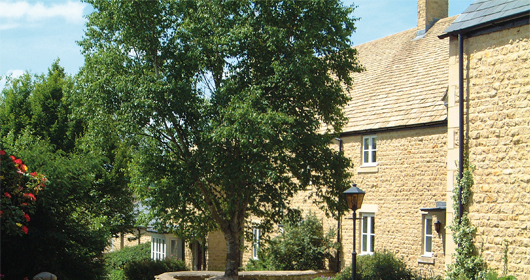 Negotiations started but it soon became apparent that the County Council had other ideas and thought that they controlled the site, not the Gifford Trust charity. At this point an eagle-eyed Guy Mossop, Beechcroft Land Director at the time, discovered that Lord Denning had championed a similar dispute near Denning’s home town of Whitchurch in Hampshire and had successfully argued that as their primary school land had been donated by a charity for educational purposes, the county were not entitled to the asset once the school was closed. The eminent Lord Denning, who was Master of the Rolls from 1962 to 1982, agreed to help Charlbury and with his intervention, and the significant local support from that ‘disputatious lot’, the purchase went ahead, the Victorian school was demolished and 16 new houses with a swimming pavilion were built on the site by Beechcroft in 1999, and is now part of Cognatum Estates.