Cognatum has three estates in Kent, to be found in Bearsted Green, Lenham and Rusthall, close to Tunbridge Wells. Shortly there will be a fourth, The Orchard in Wingham, just south of Canterbury due to be completed at the end of 2020. Best known as the garden of England, Kent is a largely rural county dotted with oast houses, pretty villages and ancient market towns. In addition to some of the country’s finest houses in Knole, Chartwell, Hever and Sissinghurst, a number of great castles also abound: picturesque Bodiam protected by its moat, the fortified stronghold of Dover with a fascinating history, the seat at Leeds surrounded by 500 acres of parkland and gardens. With its many miles of coastline, Kent is the traditional gateway to Europe, still home to Ashford and Ebbsfleet international stations and the Channel Tunnel crossing. The M20 runs through the county connecting directly with London, and Gatwick airport is just a short distance away. 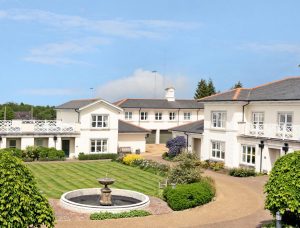 23 homes in a traditional parkland setting 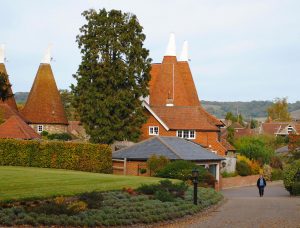 22 homes sitting among the oast houses 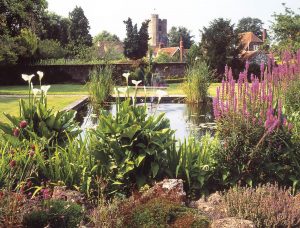 29 homes in a walled garden & orchard