A contemporary return to Wiltshire

Wiltshire is, in so many ways, a place where you can have it all. Running south from the edge of the Cotswolds to the fringe of the New Forest and marking the start of the West Country, the county is home to a sizeable portion of the M4 corridor, and is a hop skip and a jump across the county border to the coast. The ultra urban Swindon is to the north, teeming with amenities and leisure facilities, the timeless beauty and elegance of Sailsbury lies to the south, while smart market towns, the likes of Chippenham, Trowbridge and Marlborough, dot the countryside. 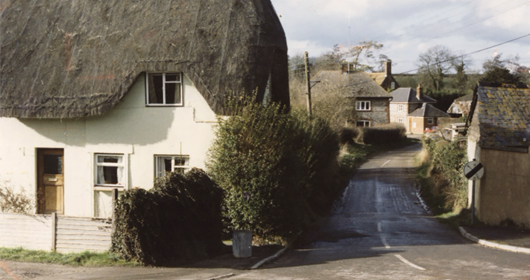 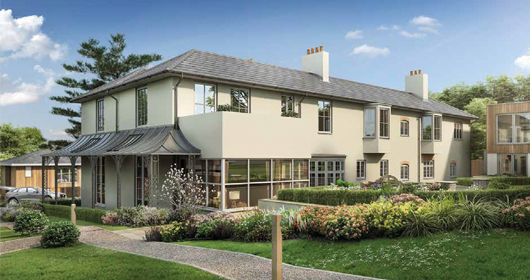 It was here in 1977 that Cognatum began the journey into independent retirement living with the acquisition of Manor Farm, which in time became Manor Court, our first estate. The carefully thought out estate sits neatly in former farmland and is inspired by the beautiful Elizabethan almshouses at nearby Froxfield. It set the tone for our style of development, and some ten years later the pretty village of Ramsbury was chosen as the site of the third Beechcroft estate, which would become known as Islescourt. Director Guy Mossop arranged the land deal, which involved several separate pieces of land being pieced together, one of which was home to the village school which had expanded beyond capacity. Three classes were housed in mobile accommodation and clearly a more permanent solution was required. Beechcroft acquired this particular parcel of land with the proviso that they would build a new school which they duly did: a bright, well equipped, modern primary school, with six classrooms, a combined hall and canteen, a library, and a resource room, was opened in 1988. The bell from the original school was saved and installed at the new site, taking a piece of heritage with it.

Like Manor Court, Islescourt is brought to life in the local red brick and clay tiled cottages, set in a perfect piece of England with sweeping lawns and a duck pond. It is somewhat surprising, given the success of Manor Court and Islescourt, that both Beechcroft and English Courtyard were slow to return to the county. Earls Manor Court, built in a chequerboard flint design, using stone from the same quarry as Salisbury Cathedral, in Winterbourne Earls, was the next ECA estate in 1992, and it was a full ten years later again that Beechcroft unveiled Wye House in Marlborough and Church Leat in Downton. In the meantime English Courtyard had acquired the old workhouse in Marlborough. After its closure it had been repurposed as a children’s hospital, and more recently, a school for troubled boys. In an odd coincidence, former estate manager Peter Hussey, now of Bearwater but for many years of St Luke’s Court, and previously a teacher for Wiltshire Education Authority, used to attend meetings in the headmaster’s office, which would later become his bedroom. Bemerton Farm was the last of the Wiltshire developments, on the site of a model farm just outside Salisbury, taking the total number of estates to seven, the most we have in any county.

Archive pictures of the Earls Manor Court estate show the barns on the former farm being used to store scrap metal during WWII. Indeed, many of the estates have their roots in far more industrious activity that the now tranquil surroundings would suggest. Perhaps the most striking illustration of this is Church Leat, built on the site of the internationally renowned Downton Tannery – until its closure in 1998 among the very last tanneries in the British Isles with the earliest record of tanning on the site in 1215. The site is flanked and bisected by a diversion of the River Avon, once used to wash the skins but now offering a far more relaxed environment. Of all the estates, perhaps Bemerton Farm has remained the closest to its origins. The farm was built for the Countess Catherine Herbert, born into Russian nobility as Yekaterina Vorontsova and later the second wife of George Herbert, Earl of Pembroke. The farm was designed with subtle Russian and Italianate flourishes to reflect her heritage.

Salisbury was voted ‘Best Place to Live 2019’ by The Sunday Times and some 200 years after the creation of Bemerton Farm, we turn again to Wiltshire in 2020. The city is a little over an hour and a half to London and Bristol by train and less than an hour from Stonehenge and the south coast. Our new estate Howarth Park, with a show home due for completion in the summer, is within walking distance of Salisbury city centre, and offers beautiful views of the cathedral spire. All of the properties have been designed with the thought and care our owners have come to expect, building on our experience of the past 40 years. Cognatum are working in partnership with award-winning developers Westcoast Developments, a partnership that we very much hope to see continued. For more information and to be added to the interest list, please call Cognatum Property on 01491 821170.

It is exciting to be coming back to where we found ourselves 40 years ago – inevitably with new people and new approaches but always the same aspiration, the same ethos and the same excellent service. 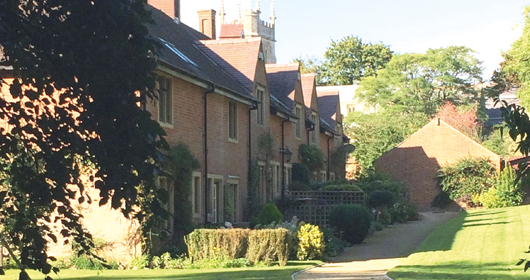 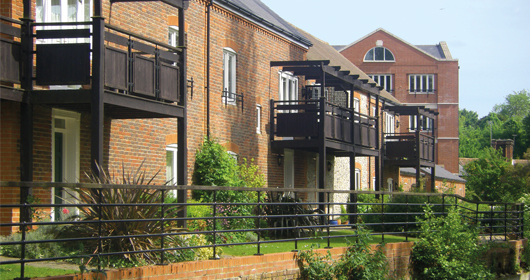 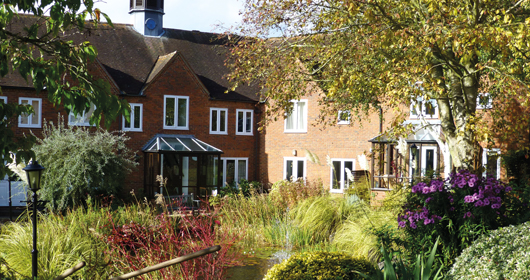 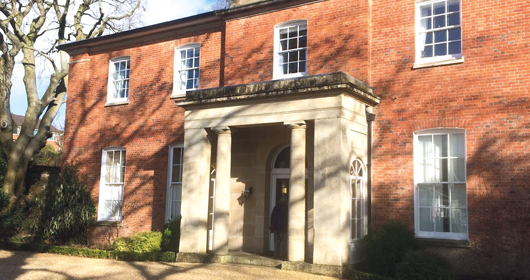 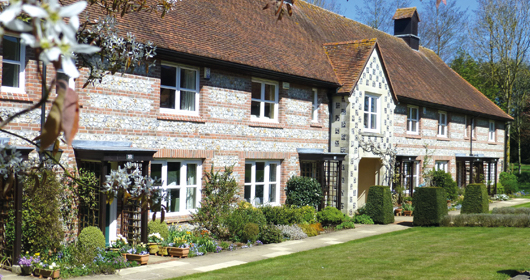 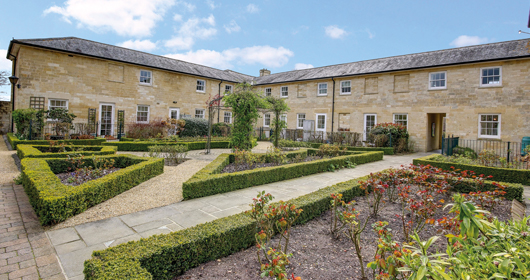