Pensioners are increasingly returning to their home towns. Not LIZ HODGKINSON, who doesn’t regret fleeing Cambridgeshire 50 years ago.

Ever since Dick Whittington, it has been the aim of ambitious youth to leave their little home towns or villages and escape into the big, wide world.

In the past, only a few exceptionally adventurous spirits were able to move away. But since the 1960s, thanks to the rapid growth of new universities, there has been such a mass exodus from dull provincial towns that many now have almost no native young people.

Usually the young are only too glad to leave and vow never, ever to return. This was definitely the case with my husband and me. When we met at Durham University in 1963, we bonded over the fact that we had both chosen an academic institution as far away from our home towns as possible. One of our motives in going to university was to escape our birthplaces and never to go back – as was the case with many of our fellow students.

And so, half a century on, how would I like to retire to my home town after many years away? Discussing this recently with my now ex-husband, we agreed it would be

the very worst punishment that could be inflicted on us in our remaining years. To this day, we shudder every time we have to go anywhere near these places: St Neots, near Cambridge, in my case; and Belmont, in commuter-belt Surrey, in his.

You can certainly take the girl out of St Neots, but could you ever put her back? No, never – even though there are now several retirement complexes in or near the town.

I am becoming a minority. Although traditionally people have retired to the seaside or perhaps to France or Spain, a new survey, from retirement-home company Cognatum, has found there is a growing trend for retirees to move to within 20 miles of their home towns, having left the area – at the time, they hoped, for good – in their teens and 20s. Around 10 per cent of their residents have made such a move and are discovering more connections than they imagined.

John Lavin of Cognatum said, ‘When one is young, it can seem that the area in which one grew up is too small and too familiar. The urge is to escape to new and exciting pastures. But with age come new priorities along with a sense of nostalgia, and a move back to one’s childhood home can start to look very attractive.

‘There may be friendships that can be renewed, family still living nearby. Our residents who have moved back to their home towns are finding as much delight at they anticipated.’

Some of my friends and former colleagues have done just this and returned to their home village or small town on retirement after big careers in London or other major cities. They have joined the amateur-dramatic society, volunteered at local museums, written for the parish magazine and are seemingly happy with the slower pace of their lives.

Some species, such as salmon, return to the place of their birth; does natal homing, as it is known, work with humans? Thomas Hardy’s The Return of the Native (1878) has a classic fictional plot, where a much-travelled former resident returns to his birthplace, only to cause havoc among those who have never left. 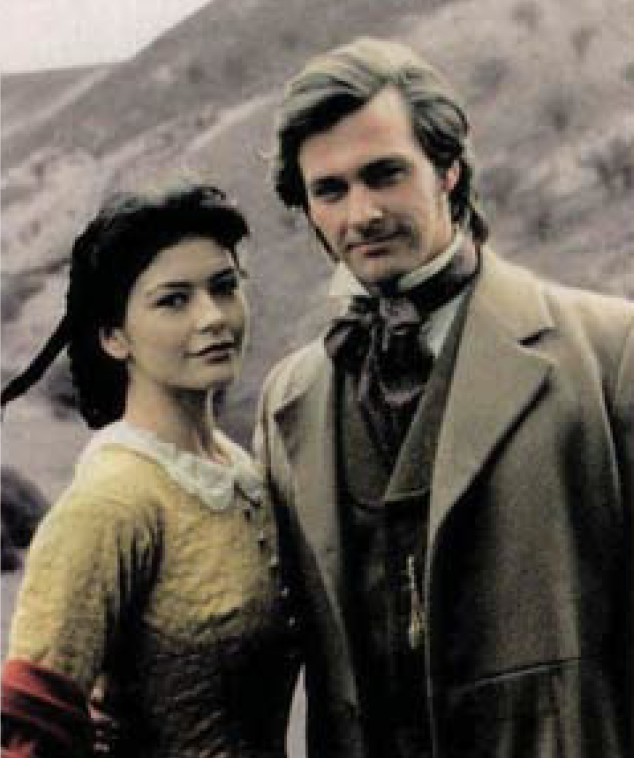 Whether or not you find the prospect appealing depends on the kind of memories you have of the place. There has to be some strong positive attachment, which in later life pulls you back. In my young day, St Neots was a small, inbred fenland town of stupefying dullness. There were around 5,000 inhabitants, everybody knew everybody else – and all their business – and there was a strict social hierarchy, from the Lord of the Manor at the top down to the turnip-pickers in the fields at the bottom.

Today it is an ever-growing conurbation of vast housing estates with about 40,000 residents and has become a commuter town for people working in Cambridge and London. Retirement-home companies call it a ‘vibrant market town’ – but for me, at least, there has never been the merest trace of vibrancy. It is as dull now as it was then, as I discovered when I paid the place a visit two years ago, its only attraction being the fast train service to King’s Cross.

My ex-husband felt that his home village, within easy distance of London, was completely faceless and characterless. Unless you joined the golf club or went to church, there was nothing much to do. His views did not change on a recent visit to relatives still living there.

Bucking the trend to return, we will stay as far away as we can and never be tempted to retire back to where we came from. For us, prolonged absence hasn’t made the heart grow fonder.