What makes a good ‘lock up and leave’ property?

Move over gap year teens, According to data released by the Association of British Travel Agents, over 65s are more likely to take a foreign holiday than any other age group.

And they’re increasingly looking for excitement and variety, swapping cruises and golf trips for bucket list type adventures that are likely to extend beyond the usual one or two weeks in duration.

A survey of residents of Cognatum retirement estates shows that over 20% of their residents expect to spend two months or more away from home every year. Less than half of residents said they expected to spend less than a month on their travels.

John Lavin of Cognatum says: “It’s no surprise that there’s a trend in the property market for the retired to look for lock up and leave type properties that allow them to globetrot without worrying about domestic issues at home. One of the greatest advantages of retiring is the freedom it brings for more enjoyable pursuits, such as travel, and the baby boomers who now make up a significant proportion of the retired population are grabbing that opportunity with both hands.”

So what makes up a good lock up and leave property?

John explains: “One of the main issues is security. Homeowners will obviously feel that leaving a remote property unattended for significant periods of time is risky (more lock up and hope than lock up and leave), so if enjoying time away is high on their list of activities they should aim for properties that are within communities, whether that’s a village, town or estate. Neighbours are one of the best deterrents to unwelcome visitors. Apartments are great, or properties that come with a management service. Houses set around squares or circles rather than in straight lines mean neighbours will be alerted to unexpected activity.

Knowing that your property will be looked after in your absence adds another level of reassurance. A company or freeholder who manages the shared elements such as the exterior and the gardens is a big benefit, but even better is a manager who will proactively ensure that all is well inside and out while you are away.

The fact that all of our retirement estates have an estate manager is a significant and positive factor for our residents. 93% of recent purchasers say that the presence of an estate manager was a significant influence on their choice of property. Estate managers’ responsibilities include overseeing the day-to-day running and long-term maintenance of grounds and buildings, being available at all times in an emergency, a weekly property check, and a monthly alarm check – all great things on a day to day basis but particularly attractive if you may be away from your property for extended periods.

In such circumstances the estate manager’s role could include turning on the heating to make sure pipes don’t freeze, carrying out a regular property check in a resident’s absence, turning the car engine over in a cold snap, and dealing with unexpected domestic emergencies.

One of the greatest advantages of moving to a retirement estate is the flexibility it gives residents for travelling. At Cognatum, in addition to the usual cruises, holidays and minibreaks, we have residents who spend the whole of the summer overseas, and others who spend the majority of the year travelling all over the world coming home for a few short breaks in the UK.

For the intrepid retired who don’t have the luxury of an on site manager, there are increasingly other options. The Internet has been revolutionary in easing the path to regular travels with house swap sites, and platforms such as Trusted Housesitters which puts people who want their properties looked after in touch with people who are looking for a change of scene. No money changes hands in either scenario, it’s a perfect symbiotic relationship.” 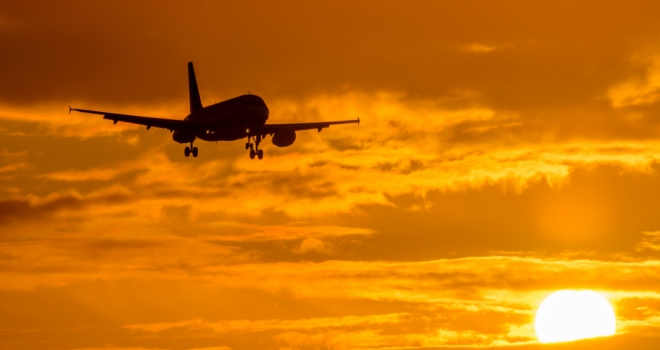