Cognatum has three estates in Cornwall all in sought after locations and managed by Blue Cedar Homes Management Company - part of Cognatum Estates. They are to be found in Truro, Mylor Bridge and St Ives.

The county is rich in prehistoric remains and steeped in ancient lore and legend. Successive military invaders crossed the channel and pushed the early Britons further west to the famous granite mass of Lands End, the furthest point west of mainland England. Its magnificent coastline with its dramatic scenery attracts many visitors each year to the fishing villages such as Mousehole near Penzance with its colour washed and granite houses surrounding the delightful harbour. Tourists also explore the wild country of Bodmin and the many beautiful wooded valleys both remote and those in the softer landscape closer to the channel. 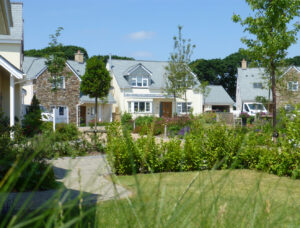 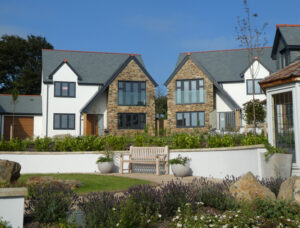 St Ives overlooks its own bay and there are magnificent view of Godrevy Lighthouse. 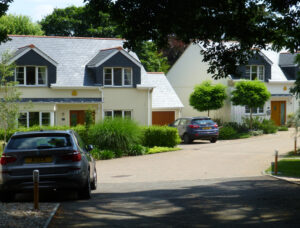