Cognatum’s two estates in Cheshire are located in Tattenhall and Prestbury. Moreton Old Hall, a fabulous local Tudor manor house, reflects the wealth that emerged in Cheshire in the 15th Century and the county is now a byword for luxury and elegance. However, it also has an historical, reflective side, with the medieval streets in the centre of Chester still off-limits to traffic. The walled city is chic and striking, with its galleried streets and monochrome architecture. The lively city of Liverpool also sits within Cheshire, offering boat travel to Ireland, the Isle of Man and further afield, and Manchester airport is just a short distance away. To the south Cheshire meets Wales, affording a border punctuated by castles and with easy access to Colwyn Bay and Snowdonia, while to the east rugged countryside rolls away to join the Peak District. 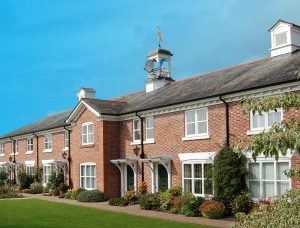 20 homes with views over the Peckforton hills 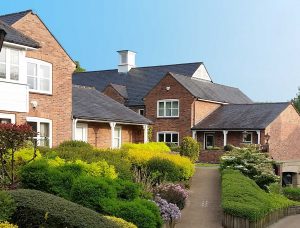