Cognatum has 11 estates across Devon to be found in some of the finest villages and market towns in the county. The Vinery at Torquay was the first to be built on the south coast followed by several estates managed by Blue Cedar Homes Management company - part of Cognatum Estates. These are situated in Budleigh Salterton, Sidmouth, Ottery St Mary, Chagford, Sparkwell, Tavistock and Stoke Gabriel.

A wonderful contrast of land and water, Devon is one of only three counties to have both a north and south coast, in addition to two National Parks and five official Areas of Outstanding Natural Beauty. Known as the English Riviera, due to its palm trees and plentiful sunshine, the county is home to a number of picturesque waterside towns including Paignton, Brixham and Dartmouth. The ancient city of Exeter, which alongside its Gothic cathedral and Norman castle is home to an airport, is also within easy reach at the end of the M5. Much literary inspiration has been drawn from the area, with Arthur Conan Doyle, Jane Austen and Michael Morpurgo choosing it as the backdrop for several works of fiction, and Torquay-born Agatha Christie writing many of her novels from her home county. 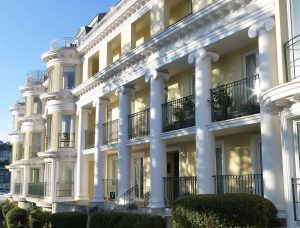 30 homes with views over the harbour 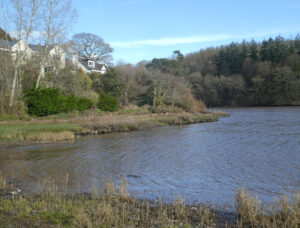 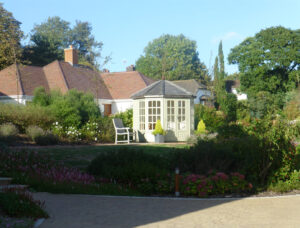 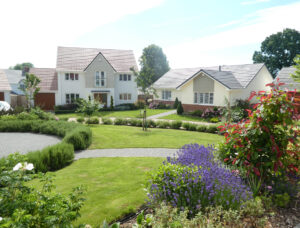 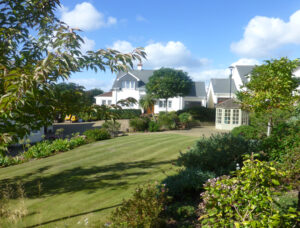 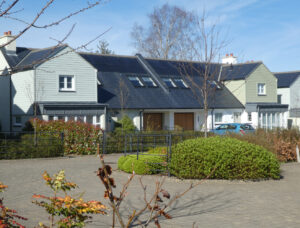 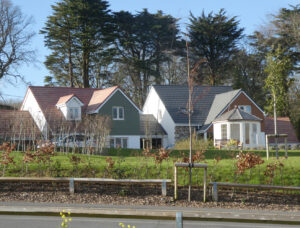 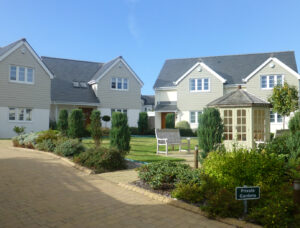 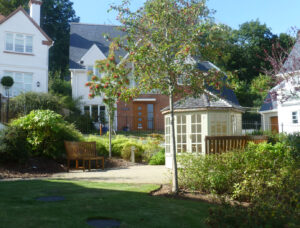 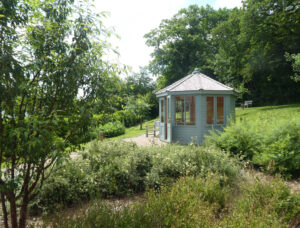 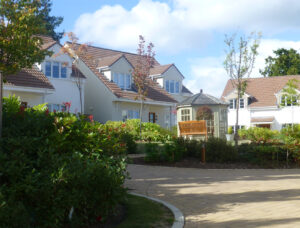